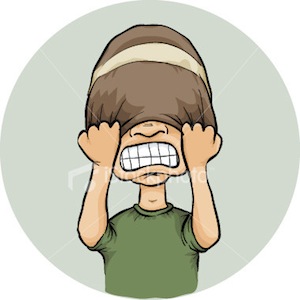 Tonight, I would rather be sprawled out on the couch, listening to the Phillies game, eating mango sorbet and spacing out.  It has been, to be blunt, kind of a shit week.  Not in any dramatic, existential way, not in a way of any real deep emotional tumult.  Just in the way of having the frustration and futility of my “day job” shoved in my face.  (This, you see, is my “other job,” my weekend and evening job, when my time is my own and I have the space and freedom to try and add something meaningful to the conversation about Life After Cancer).  This week’s crap-fest has come upon me relentlessly, in the midst of the August doldrums, when it seems like the entire rest of the world is on vacation – enjoying a mid-day margarita on a breezy, bay-side dock somewhere, while I am trapped in an airless courtroom, starting a hearing at 4:30 in the afternoon.  While I am keeping the company of a set of parents who I believe I described earlier this evening as “brain-dead, derelict, drug-addicted and zombified.”  (I think I made up that last word.)  Parents who, over the course of six years couldn’t manage to get their sorry behinds into a drug treatment program, stop trying to kill each other (and landing in jail) every few months, hold a job and just be the parents their four children need them to be.  Never mind the fact that today, the day when the court is finally scheduled to hold a hearing to terminate their parental rights, they decide that their attorney, who has been representing them since day one, isn’t doing her job and therefore they are requesting new counsel.  That is the least of their multitudinous offenses against humanity.  What they have done to their children – through neglect, indifference and a profound and unwavering inability to get their shit together – really ought to be considered a crime.

Today was the second of two consecutive days when I came out of the courthouse well into the evening, feeling a kind of unfocused despair about living in a world where people come to this.  Where poverty and ignorance and inequality produce generation after generation of people who have nothing, and no hope.  But who, really, wants to read about that?

But I had to write tonight, so the preceding paragraphs are your (or my?) penance, and what follows is the reward, I hope.  Or at least a tribute that is long overdue.

On the other end of this day, first thing this morning, even before I’d showered and dressed and had my iced coffee, I came across the latest words from one of my most beloved and remarkable ovarian sisters.  Sarah Sadtler Feather, better known in cancer blog circles as The Carcinista, is a woman who, though I have never met her, inspires me every single day.  With biting humor, penetrating insight and raw emotion, Sarah shares her journey as an ovarian warrior who is coping with her cancer as a chronic illness.  I often get chills as I read her words; I have often felt like I am in her house with her, watching her manage her children, or driving with her to the hospital.  As she has described the arduous ups and downs associated with the clinical trial she is now participating in, I have honestly, at times, felt the physical symptoms she describes.  She talks about her fatigue, how she battles each day, and sometimes I just want to curl up next to her while she lays down for a nap, just to let he know that I am with her. 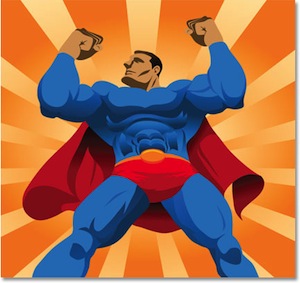 There are far too many people out there in the world, fighting battles like I fought – young women with ovarian diagnoses, many of whom are facing dwindling options and grim prognoses.  Sarah’s is one remarkable voice in a chorus of angry, vital voices, all of which need to be heard.  I just wanted to take the time tonight to shine a bright light on her, share some of her wisdom and say thank you.

So, Sarah, keep up the fight.  You are heroic, in the truest and most profound sense.  Your courage lifts me up every day, and bolsters my own.