What Tumblr did instead was to design a more thoughtful form of community engagement by requiring people to repost content in its original context, rather than simply piping in an anonymous comment… Tumblr deliberately chose “reblogging” as an alternative to commenting because, at a certain scale, internet forums degenerate into a “horrible world of internet anonymousness and awfulness.”

Come and tumbl with me. 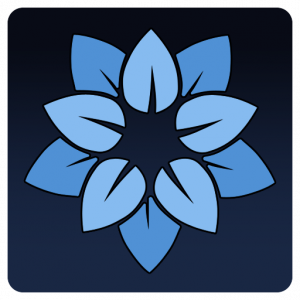 My recent update (I can’t call it a redesign, since I didn’t really design anything) to the WordPress site makes me happy.  It doesn’t have the clean look of the old MPomy.com, but it makes use of a lot of the new gadgets that can easily be implemented onto the WordPress platform.  So, yay!

But content is a different story.  All the beautiful widgets and plugins don’t add up to squat if the content sucks.  My personal blogging history has been up and down and up and down.  Usually, some new technical toy or fancy application tends to drive my desire to supply more content.  That’s where Tumblr comes in.  It has taken the interface and sociality of Twitter and packed it (tightly) into a lightweight blogging app.  You can post pretty much anything and the ‘pages’ can be modified quickly to give the user a personalized look.  Like WordPress, it’s kind of up to the user to determine who deeply this personalization can get.  Out-of-the box themes are available, but code can be accessed for infinite variety.  And all the posting on Tumblr goes through a really slick interface that is fast, intuitive and easy.  So the use can very easily post a picture, text, quote, music, whatever.

But the social aspect is, perhaps, what I like the best.  Just as with Twitter, you have a stream of other users that you ‘follow’ on your dashboard or home page.  This includes all of your posts and any posts created by those you ‘follow.’  Then, as with Blip.fm, there is a currency that promotes more use and more connections – ‘Tumbularity’.  You can use Tumblr just like Blogger or even WordPress and not give a rat’s ass about Tumbularity, but if you get sucked in, you will be rewarded for getting other users to follow you and reblog (like retweeting) your posts.  There is also a ‘like’ button, which is a nice borrow from Facebook.

Just as with Twitter, the feed can quickly get out of hand and I’ve had to get used to yet another flood of information.  The desired skill is filtering.  Tumblr doesn’t have a list feature, but if it continues to expand, that may be something that would be useful.  Currently, I follow 31 other users and it’s a very manageable flow of information.

Other stuff about Tumblr that has caught my interest: cross-posting is pretty easy to set up; Android and iPhone have nice apps, although the Android piece needs a little more work; the demographics I have discovered so far are a bit younger and more introspective.  I haven’t found any news or activist feeds yet.  I think it’s a bit more of a vanity project (even though it aggregates so easily) and it would be a bit unnecessary for a journalist to set up a Tumblr feed.

So, after using Tumblr for a few weeks, I’m inclined to bring some of the more impulsive habits to bear on my WordPress blogging. 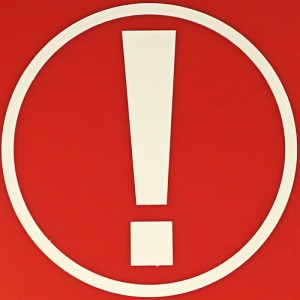 Of course, that could cause everything to go horribly wrong for this entire deal. So, in the interest of prudent exploration, I’m taking a break to do a big backup. If we can get this thing working, then I’ll move on to try and pimp my Tumblr site next. But, as always, mpomy.com must come first