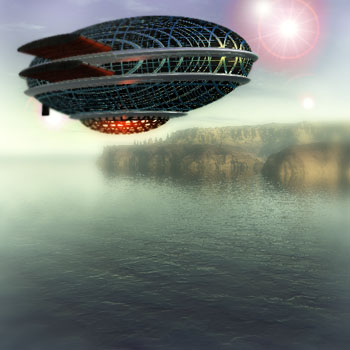 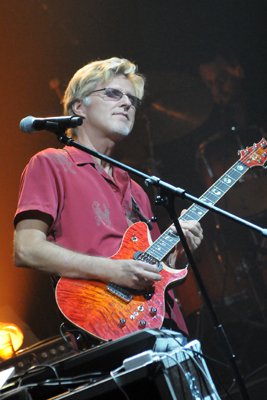 While getting ready for various Court appearances preparing documents to be filed, I’m not in the best environment to evaluate the ‘promo copy’ of Transatlantic’s The Whilrwind, but I am able to make the following observations:

So, those are my thoughts for now, or my meta-thoughts.  The audio reminders are annoying, but they are strategically positioned to cause minimal interruption to the flow of music.  I’ll hold off on any deep thoughts and observations about the drama, the poetry and the goosebumps, but, knowing this crew, that’s coming soon with the real copy of The Whirlwind, touching down on October 27.

Let’s get #musicmonday started off just right with the flat-out coolest music gadget.  Go ahead, play with that browser!  WARNING – very addictive!!

Tons of great new music came in this weekend:

Paris DJs are smokin’ with a Hip-Hop/Reggae mix that is the perfect way to start your monday off with a BANG!  About one-half hour of all solid mixes, featuring Ghostface Killah and  People Under the Stairs

There’s all kinds of other stuff going on, including Philly budget, house hunting, a guest post/letter about some totally screwed up aspects of the state budget, Formula 1 racing going crazy, but maybe coming to New York City (?!!) and I’m finally starting to piece together my own mixtape #1 using Apple Logic.

More on all that good stuff later.  For now, we got one more music post – the link for ya!  Check out the latest talent brewing over at Fretbuzz.net. 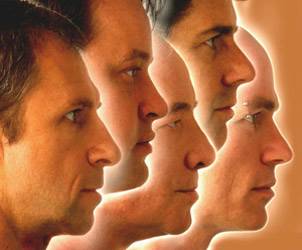 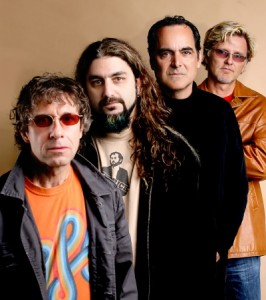 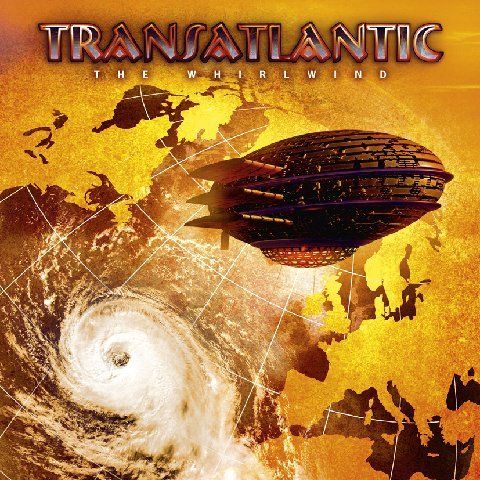