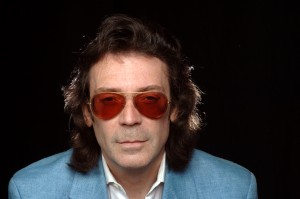 The Axiom 25 strikes again on this latest incarnation of the evolving ‘No See’. At 2:20, it’s almost respectable, although there’s been a lot of copying and pasting. It seems like I’m trying to incorporate everything I like in open composition. In this latest version you’ll hear some dumbed down Tony Banks arpeggios and a mini organ solo that was inspired by listing to too much old Traffic. I need to do more with drums and that means figuring out Reason one day. This weekend I’ll try to get more going with the guitar.

Here’s what I have so far.