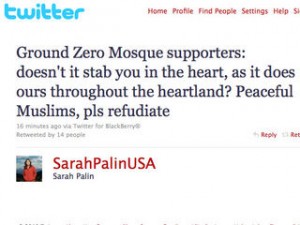 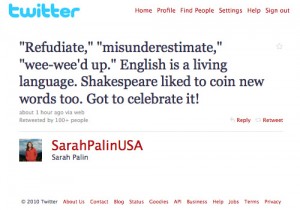 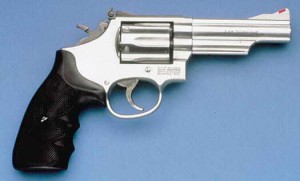 I’m pleased to see that some sponsors are starting to take note.

Anyone who cares to pay attention will have seen the strong protests at town-hall meetings, which were designed to educate the public about Obama’s proposed health care reform.   Such protests are in keeping with the highest ideals of the 1st Amendment and should be welcome by Democrats as an opportunity to stimulate discussion and public debate.  There appear to be some strategy memos that have been circulated among protest groups that urge ‘disruption’ instead of debate – the goal being to drown out the message of those who would promote Obama’s goal.  But even this approach should be welcome, as it forces proponents of reform to make their message louder and clearer and simpler.  I know this is not a simple topic and I don’t want to see it dumbed down to the point where discussion is irrelevant, but when I am trying a case before a jury, the most important thing is to make my message as clear and easy to understand as possible.

Of course, the thing about civil litigation is that it’s ‘civil.’. Most judges will protect me from a shouting match and interruption. Both sides get a fair chance to present opposing points of view.

And I’m also not worried about being shot or poisoned.

But the trouble with Glenn Beck is not that he’s a revolutionary or an agitator.  He is neither.  All the time that he reinforces a message of hated and racism to his millions of viewers and listeners, he is exploiting them for the purpose of profit.  We see a similar phenomena with former governor Palin.   She has left office to cash in on her popularity among the right-wing fringe.  Without the burdens of being an elected official, Palin will be free to earn enough without excessive oversight.  It may be questionable how well her book will ‘sell’ (many of Glen Beck’s books are given away through conservative website promos), but this of little moment compared to the millions she will be advanced by a publisher desperate for a best-seller.  Palin is free to take advantage of such an entity in the same fashion that she took advantage of the people of Alaska, who foolishly thought she would serve her entire term in office, but there is a problem.

When Palin tells you that Obama is going to have death panels that will come and kill your aged and infirm parents or your infant who has a disability, she, a person of note and respect, a former elected official, is telling you that your family is at risk of death at the hands of the government. That is incitement to violence.  It is also newsworthy.  Which means her face will be on TV and everyone will be talking about her outrageous comments.  That also means that a publisher will pay a higher number based on her significant popularity.  As long as she is a relevant voice, her earning potential will continue to be high.

The worry is that, in her efforts to create a financially secure future for herself and her family (a laudable goal), she is telling lies.  Again, that’s not anything that hasn’t happened before, but people look to her to understand the frightening world around her.  They trust her.  Does she care about them?  Does she care how they will react when she advises them of the imminent assault on their persons that will be coming from the Obama administration?  Or does she, like Rush and Beck, just care about the money? 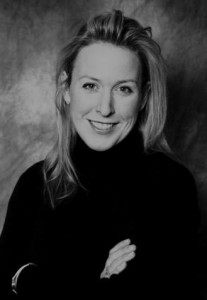