Nice to see a local author getting his thing going at The Daily Beast.  He’s got more of an insider’s view as to how Rian Thal became the person that she became.  He was able to say no to that glamorous, it seems, because he sensed the danger of ending up dead.  Do some people like that danger, or just not appreciate it?  This is not reality TV, folks, this is REALITY. 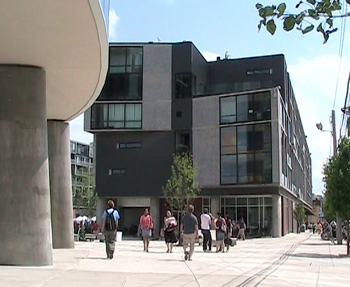