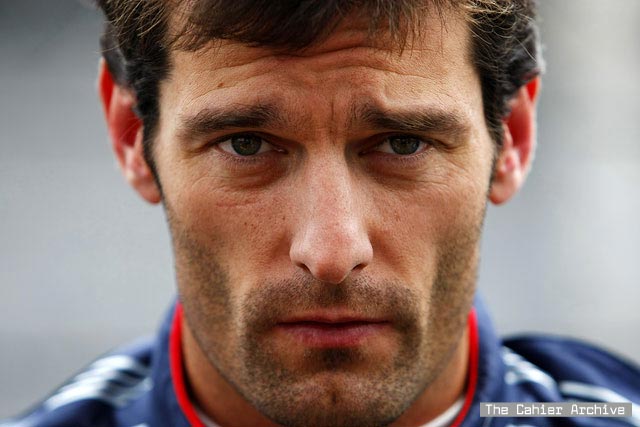 After seven years in the sport and over 132 races, Australian Mark Webber has won his first ever Formula 1 race at the German Grand Prix.  He qualified fastest yesterday for his first ever pole position and today he brought home the bacon.  When I started following the sport in depth a few years ago, Webber was thought to be the unluckiest man on the grid, victimized mostly by a substandard ride – but not with today’s Red Bull.

I have not yet  seen the race, but from the reports, Webber really dropped the hammer in the last laps before his second pit stop.  He would have been light on fuel and sensing his firs victotry was within grasp.  Just need to stay cool and drive really fast.  In the end, he outpaced his young teammate Sebastian Vettel (driving identical hardware) by nearly ten seconds, and Vettel finished in second place!  That’s a strong statement from the 33 year-old Aussie. 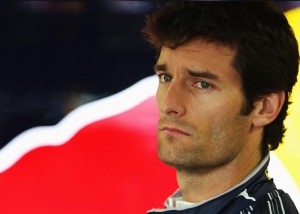 Couldn’t happen to a nicer guy – and it’s not just a fuel stunt.  Red Bull has a fast car and the old Aussie could finally get hist first win!!