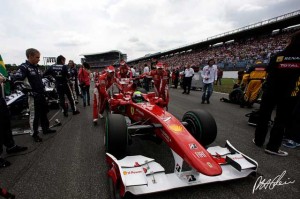 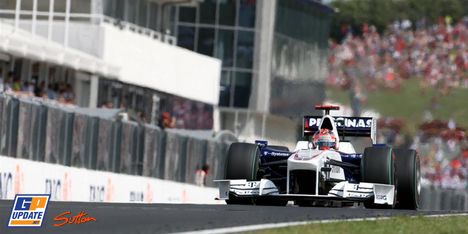 While I’m not clear on all the details, it now seems certain that there will be a 2010 Formula One season.  There had been talk of a two-tiered championship (bad idea), budget caps (prbably a good idea) and a host of technical issues intended to make the sport more cost-effective and efficient.  I don’t know how much of that will be present in the next round.  I was just getting used to the current regs!

One thing I know is that FIA President Max Mosley will not seek another term, which should alleviate some antagonism between teams and sport management.  There has been a long history of bitterness between the teams and the governing body.

What comes next, I don’t know.  And it’s frusturating because the current season has proven to be pretty uncompetitive.  I am now a Red Bull fan and was glad to see their strong victory at the British Grand Prix, but it is still Brawn way ahead of the pack, and Jenson Button will have to have some disaster befall him in order to lose the driver’s trophy.  So, unfortunately, the rest of the season is just going through the motions.  There is no incentive for any of the slow teams (McLaren, BMW, Ferrari) to improve this year’s cars because it seems we’re still waiting to see what next year’s rules will be. 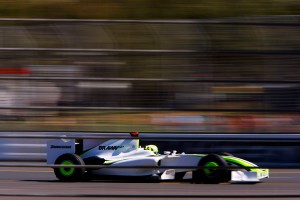