The concept of alternative user interface for writing at mpomy.com only makes sense because I crave diversity. There is really nothing wrong with WordPress 3. I just want to see if this works. If it does, we’ll go from there. 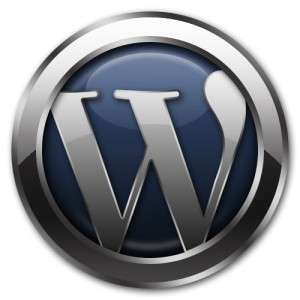 The WordPress app for iPad looks and works great. I have often thought that the way in which my WordPress software is served and nested, outside apps won’t be able to connect with the content. We’ve already gotten a taste of that attempting to log onto SeeEmilyPlay. Now that I see how easily I can post, the more I am inclined to WANT to post.

In other news, Jamie Moyer school’d the Yankees tonight in a game that no one thought the Phillies could win. They gave the best offensive display we’ve seen in almost a month and won by a score of 6-3. I just listened to Steve Somers bait the Yankees fans on WFAN. Very enjoyable.

Mac is updating my OS and iTunes, presumably both in preparation for the new iOS that’s coming next week and the iPhone 4. The iPad is what really wants the fancier OS, but that will have to wait until at least the fall. The laptop updates a re taking forever, but it seems to be working.

The cookies shown below Rachel’s; they are righteous and they are raw. 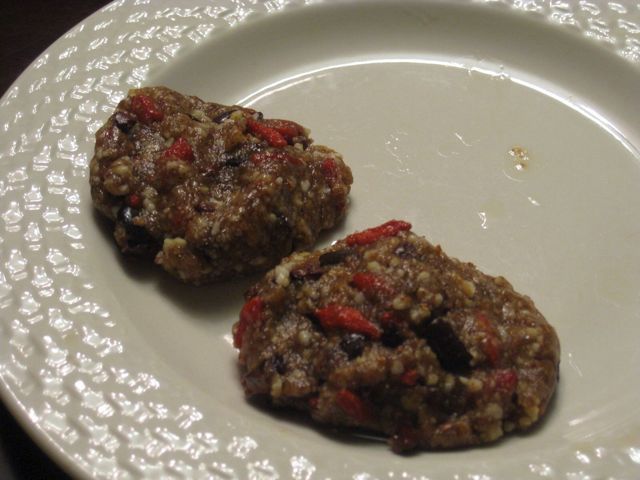 Wow – big day for Apple.  But I’m not worried about iPhones or video calls or tethering or any of that stuff right now.  No, at the moment, I’m trying to optimize my work experience  by using only applications that were originally conceived and built for Mac.  That means no MS Entourage, no Quicken, etc.  I had noticed that after two years on my black 2GB Macbook, my hard drive was pretty much full.  So I went about eliminating the bloat.  So far, it’s been great.  I’m getting very conversant with iCal, Address Book, Things (which is really special), and the back and forth with Google’s Contacts and Calendar is especially helpful.

Now that Safari is up to version 5, I’m downloading and wondering if it will make me want to give up my beloved Opera browser.  I don’t think that’s going to happen, but I’ll try it out anyway.

The only real problem is the personal finance software.  There is no reference standard for the Mac like there is in other realms (Logic for music, Final Cut for video, Safari for browser, etc).  I spent the past week using Jumsoft’s Money 3, but it really is nothing special and the iPhone app doesn’t sync cleanly.  That is so NOT ok.  So now I’m looking to take advantage of another ‘trial period’ and see if there is another personal accounting program that can do what I want – be flexible, be native, communicate with the various banks, and be Mac beautiful.  We’ll see how this (and how the supposedly faster new Safari) goes. 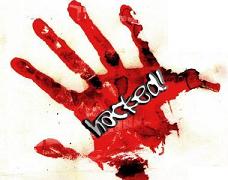 Last night, it seems an old gmail account of mine “blogerantz[at]gmail[dot]com” got hacked and sent viagra ads to everyone in my contacts and a few others besides.  I have changed the email password, so I am hoping that will be the end of it.  If you are seeing this message before you click on any strange looking links, please don’t click on those links.  I didn’t send them to you.

And for those of you with whom I am connecting for the first time in a while, Hello!  Sorry to be getting in touch under such stupid circumstances.